PIP command not found either comes when the command does not exist or in the case when the command exists but the path is not proper. It is possible that the command is installed successfully but the user has not given the correct directory location in the $PATH environment. The user will be able to check the path using echo $PATH and then he can add the required directories.

PIP is basically a terminal for python used to install the python module easily. It is also called the package manager for downloading applications in python.

How to Install PIP

The correct way to install PIP is by following these steps:

The user can then set the password as per his choice.

In case the user wishes to upgrade the pip, the above command is made into use.

In a lot of cases, there comes an error PIP command not found. As we have discussed above, this issue can be resolved by setting the path right. The pip should always exist in the binary folder which has to be the default path for downloading the application. In other cases, the user needs to set the correct path or create a symlink in the default folder which will make the PIP command work easily. 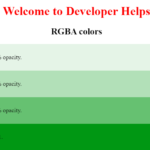 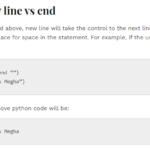